Polybius wrote:Shows with exceptionally short lifespans have gotten the full season DVD treatment. I would be surprised if this show didn't.

Not to mention that Fox's Home Video department was bombarded with requests for one.
Top

I was born and raised in Ocean Beach. They actually paid us to shoot in my family's apartment (the apartment where his crazy sister stays and the laundry mats below are ours). It was cool seeing my hometown get some love, but I'm actually relieved that the show didn't get the publicity it deserved because I wanna keep OB as hidden as possible for future films I plan on shooting there.
Top

Terriers comes to Netflix Instant. If you didn't see it the first time around, you'll be grateful you did now.
Top

I'm revisiting it now. And damn if I didn't become hooked again.
Top

Finally caught up with this show and I'm feeling a little guilty about not having been able to defend it while it was still on the air. This is very much a grown-up version of Veronica Mars. Like that show, some of the individual cases are more clever than realistic, but at least they're clever and are generally well ingrained with the larger story arc, which is a doozy. The show also does a great job of having its protagonists enter some pretty dark territory exploring the boundaries of what constitutes the spirit of the law. I'll confess though that I still don't know what any of this has to do with terriers.
Top 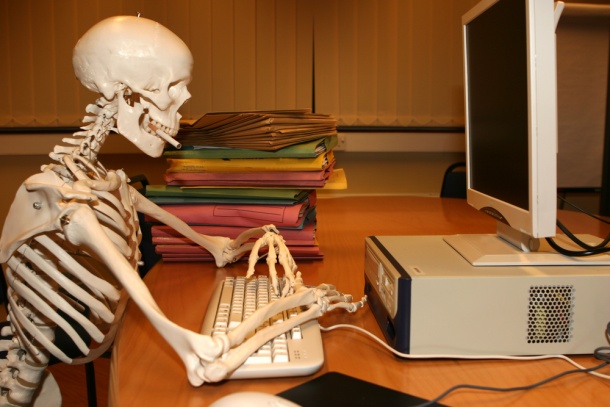 It's leaving Netflix December 1st. For anyone that hasn't already, check it out. Worth a mini-binge.
Top