Discuss DVDs and Blu-rays released from Arrow and the films on them.
Forum rules
Post Reply
264 posts
Message
Author

Ironically my Arrow’s Children of Men bluray arrived today. Now I’ll get to watch the future.

In all seriousness, this has been happening for a long time. I’m 57 and all my grandparents came from families that had 5, 8, 9 and 11 siblings. That just doesn’t happen anymore in the developed countries. If someone has 4 kids that’s considered a big family.
Top

FrauBlucher wrote: ↑
Sat Nov 10, 2018 10:10 pm
all my grandparents came from families that had 5, 8, 9 and 11 siblings. That just doesn’t happen anymore in the developed countries. If someone has 4 kids that’s considered a big family.

These aren't necessarily the same thing. In hindsight, it doesn't look like all these kids always were wanted, and that men didn't care and women had to bear this situation. I saw a small news article 2 days ago and 2 of the 3 reasons mentioned for the drop in natality in Europe (Germany especially) were "better access to contraception" and "women having better access to culture and work". These aren't necessarily bad things to me.
However, this is a societal choice. What Children of Men is describing is a physiological change making humanity non fertile. This is not a choice.
While the 2 reasons probably are combined to give the current result, what Children of Men describes only is the physico-chemical part of the issue.
Top

I understand that the study and film are not the same. Just following the lead of the conversation.

Can anybody comment whether this is a worthwhile upgrade in regard to the PQ ? I can't find any comparisons and barely any reviews of the Arrow release online.
Top

It most certainly isnt. It's the same HD master, so anything else would be down to the encode. But I dont recall the Universal disc being problematic there, so the upgrade would be even more limited.
Top

I have the Arrow release. I’m sure a 2k/4k scan would be an upgrade but this current disc does look terrific.
Top

Thanks tenia, I’ve got the Universal, so I’ll stick with it.
Top

flyonthewall2983 wrote:I gotta admit, I wasn't really impressed. When the legend "from the director of Harry Potter & The Goblet of Fire" or whatever showed up, all bets were off for me to take this seriously.

As opposed to the director of Y Tu Mama Tambien, who we respect? 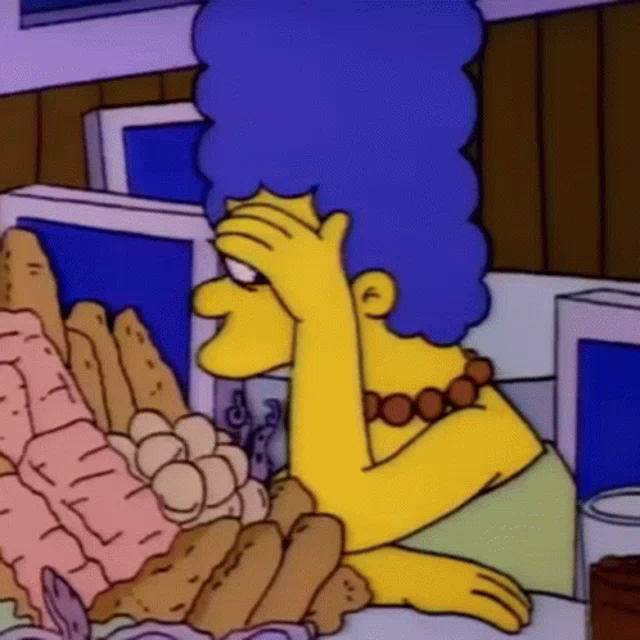 I rewatched Children of Men last night, came on here and searched for this thread to say this very thing. Yeah, the dialogue is often sententious and terrible. The exchange in which a character says she'll be "here for the end" and Owen replies "No, you'll be here for the beginning" is a big oof.

Is this a problem with Cuaron in general? Probably. I thought about my favorite movies of his and noticed an absence of what I find grating in his other movies: Y Tu Mama Tambien's characters mostly avoid pseudo-philosophizing aphorisms, and Roma's mostly avoid talking in general.

I like Children of Men and Gravity, but, removed from that initial feeling of being enthralled by the technical achievement, the cracks show.
Top

I haven't read the source material, but is it possible that those lines of dialogue are just adapted from there? I don't know the answer, but I'm not sure Cuaron should shoulder all the blame here by default.
Top

Most likely not as the movie has only the broad outlines of the most basic elements of the premise in common.
Top

Yes, the film deviates so drastically from the book as to be nearly incomparable apart from its very basic conceit. It’s a very well written book but falls apart dramatically in its second half and I think the film’s story changes are almost uniformly improvements. Sadly it’s been too long since I’ve seen it to speak much to the debate about the dialogue.
Top

It's not just the dialogue that oofs in Cuaron's film of CHILDREN OF MEN -- I wince everytime I even think about the name of the ship run by the Fish: the TOMORROW.

For what it's worth, I seem to recall that P.D. James was most enthusiastic about Cuaron's film, as profoundly different as it is from her novel.
Top
Post Reply
264 posts